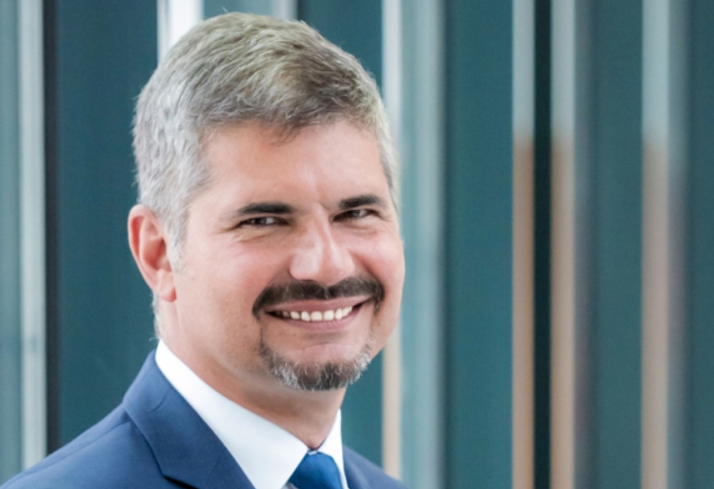 Kornel Szepessy – CEO of HungaroControl – has taken over as Chair of the FABCE Chief Executive Officer Committee (CEOC) from Vlado Bagaric, CEO of CroatiaControl. Mr Szepessy’s term of office will cover June 2021 to June 2022.

FAB CE CEOs at their June 10th meeting thanked Vlado Bagaric for his services and noted that his term of office has been very challenging for the whole aviation sector.

Kornel Szepessy Joined HungaroControl as Chief Executive Officer in July 2010. In 2002 he held the position Chief Strategy and Development Officer of Budapest Airport. Between 2003 and 2010 was a founding partner of Capitol Consulting Group. He holds an engineering degree from the University of Miskolc.