Following an introduction by Vlado Bagarić - Chair of the FAB CE CEO Committee - Matej Eljon, FAB CE Programme Manager and Director of FAB CE Aviation Ltd, talks about prospects for a recovery and the role of functional airspace blocks in enhancing ATM performance.

“With so many uncertainties still surrounding the timing and nature of 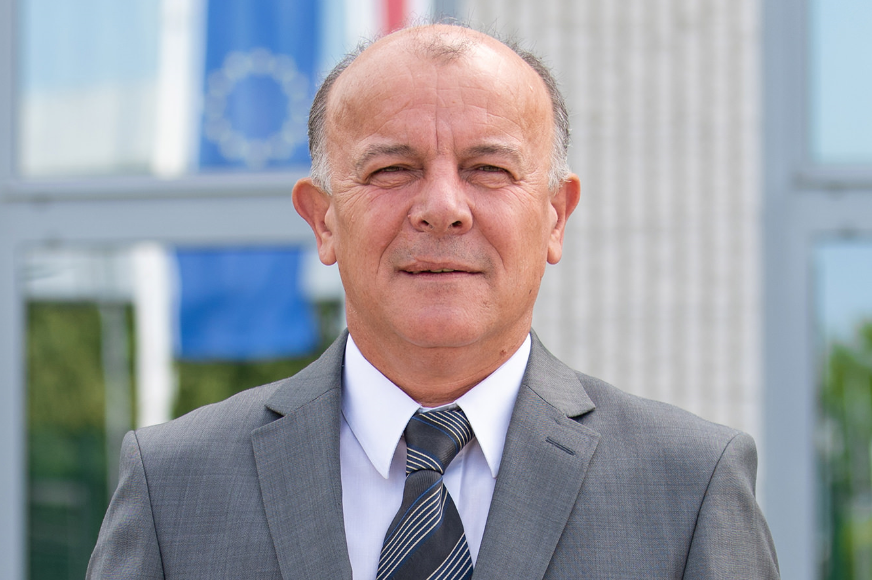 the recovery it is, I believe, vital that as FAB CE we continue to examine ways in which we can support our customers while working together within the airspace alliance to coordinate activities, short, medium and long term. We do not know what the world will look after the recovery, how society’s values and expectations may have changed, which is why we are working now to add new levels of flexibility into the system to ensure that whatever traffic flows come our way will be able to handle them as safely and efficiently as possible. This area of Europe has been particularly badly hit by the pandemic in terms of reduced air traffic demand, but we have also been brought closer together over the last few months and this will provide us with a sound base for a recovery later in the year.” 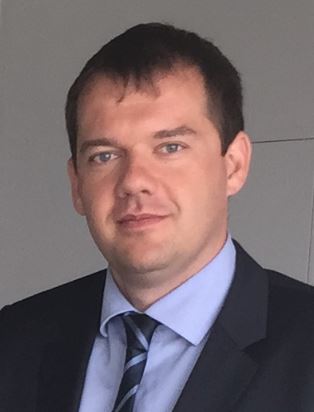 characteristics which might make a recovery faster or slower than in other parts of Europe?

Matej Eljon: In the FAB CE area there are different trends for en-route traffic and flights departing from - and arriving at - airports in the region.  Airport arrivals and departures are very seasonal and demand always falls during winter; as there are no people travelling for leisure this traffic is especially low currently. Several States in our area have lost their national airlines while other carriers have gone into bankruptcy. Slovenia, for example, lost its national airline at the end of 2019, just before the start of crisis, and Montenegro lost its national carrier a few months ago. These airlines were responsible for a considerable number of services locally.

In contrast en-route traffic is close to the average in Europe. You can divide FAB CE into Northern and Southern halves, with quite different traffic patterns. In the north, traffic is largely reliant on long-haul trans-continental Asian traffic services which are almost non-existent now. There are a few cargo flights and some passenger services flying over the Czech and Slovak Republics but this is at a very low base.

In contrast, overflight traffic in the Southern half, which relies more on the Middle East, has been not so severely affected. For European leisure traffic we usually have a strong South-eastern axis which in summer 2020, when measures were relaxed somewhat, showed relatively strong demand. This fell off in October when national restrictions were re-introduced. So summer traffic recovered for the Southern States but not for the Czech and Slovak Republics.

When and how do you see a recovery taking hold in the FAB CE area?

It all depends on national restrictions and the state of the pandemic. We rely on Eurocontrol forecasts and these show two very different scenarios – the first is based on the vaccination programme going well, resulting in most people being vaccinated before summer this year. In this scenario, summer traffic will recover to almost 80% of the 2019 traffic levels. This is the optimistic scenario, the one we all hope for. In the other scenario, not enough people will be vaccinated before the summer holiday and many traffic restrictions will remain. This, I think, is a more realistic scenario and for FAB CE will mean traffic would recover to maybe 60% of 2019 levels. There is also a catastrophic scenario but I think, at the moment, this is not very likely.

We hope for the optimistic scenario, which will mean that the Southern part of FAB CE will recover much faster, thanks to the demand for Mediterranean leisure traffic. If everything goes well through the summer we also expect that a revival in business traffic in September and October will emerge and we slowly return to a more normal situation. But the Czech and Slovak Republics will be slower to recover because long-haul traffic - especially to Asia - is unlikely to recover before the fourth quarter this year, according to forecasts from the International Air Transport Association (IATA).

And unlike in other part of Europe, FAB CE states are entirely dependent on international markets.

Yes. Domestic traffic is generally insignificant among FAB CE States. For a summer recovery we rely on Croatia because it is a major European leisure destination. When the first restrictions are lifted, many people will prefer to travel to European destinations instead of more distant destinations.

How has FAB CE been able to balance the needs to control expenditure with the requirement to retain critical services and ensure there is the appropriate level of capacity to match market recovery?

The air traffic management (ATM) industry is very specific.  Fixed costs are very high and higher than all other branches of aviation because airspace has to be open all the time - to handle cargo flights, supplies, medical equipment and emergency flights. Some level of capacity is always needed and this cannot simply be decreased in line with traffic demand, so there are always costs related to keeping airspace open.  But ANSPs are learning how to be more flexible and they have decreased significantly the cost of their operations with different measures. Some of these are related to the early retirement of staff - using State aid where possible - along with decreasing working hours. But they need to be careful and not reduce staffing levels too much because they will need capacity later, perhaps sooner rather than later. Increasing capacity has to be aligned with the training cycle of ATCOs.

ANSPs are also now very careful with their investment strategies, maintaining their strategic investments (especially those which relate to improving long-term capacity) while reducing near-term costs where they can. There is always a balance between cost savings and keeping the capacity for future demand.

How important is it to ensure the priorities of the European Union’s Green Deal are retained, even during these difficult times?

It is important. The EU is dedicated to its environmental programme which means many short-haul flights could be transferred to other transport modes, such as railways, while airlines concentrate on long-haul services. But from the ATM perspective it is especially important that we keep up our contribution to more environmentally responsible travel which means we offer airspace users the most optimal path from origin to destination.  In FAB CE we have deployed Free-Route Airspace (FRA) across a huge area and we are planning to improve it even more with the merger of two large FRA areas and expansion beyond FAB CE borders.

We are also streamlining procedures to enable airspace users to use the most effective and the optimal routes. So far we have mostly been focused on arrivals – where the greatest environmental benefits can be made – but now we are looking at departures in more detail.

How will the functional airspace block structure and relationships help in the recovery process?

FAB CE has re-shaped itself as an Airspace Alliance, where we have established a structure for experts to work together to look at infrastructure and airspace from the point of view of de-fragmentation. All FAB CE states are relatively small. So we have set up the Airspace Taskforce and Technical Operation groups, among others, to redesign airspace, procedures and infrastructure-planning jointly. Together they are unlocking benefits and increasing efficiency of FAB CE’s airspace and infrastructure. Without the FAB this work would be the responsibility of the Network Manager (NM), which is doing good work but does not have our local and regional knowledge. It would have to rely on bilateral and multilateral initiatives, which are not always optimal.

As a FAB, we believe that this group of States and ANSPs is just big enough to be effective but not too big to make cooperation difficult.

The Airspace Taskforce is cooperating with the NM on airspace optimisation and in the joint planning of infrastructure. But there are several other more regional initiatives which will also deliver considerable benefits to our customers.