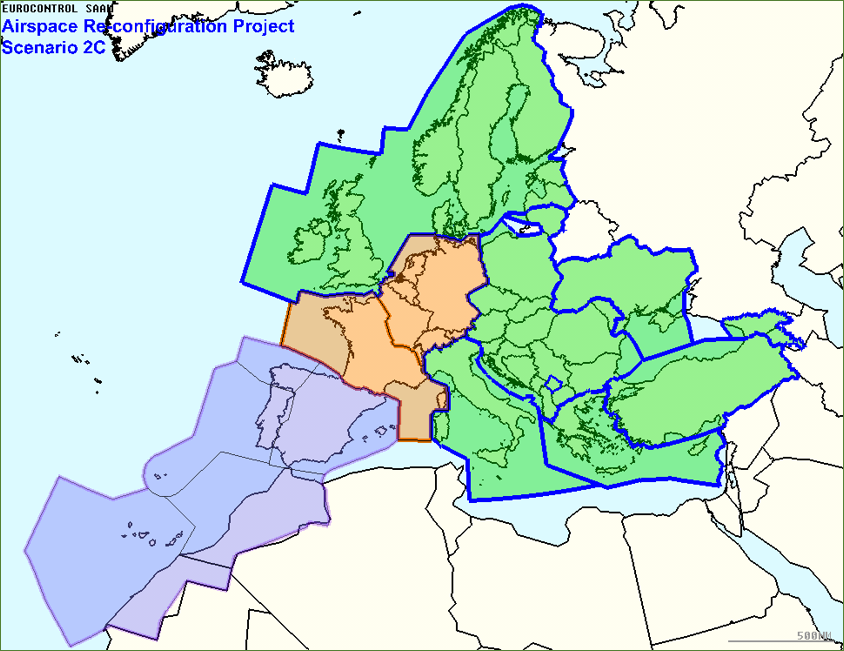 The meeting was part of the FAB CE Airspace Task Force initiative which is working with NM and ANSPs outside FAB CE - including BULATSA, PANSA, ROMATSA and SMATSA – to expand FRA across the important central/south-east European airspace region. The work includes reaching agreements in principle on cross-border airspace restructuring and more detailed plans for implementation.

“The final goal is to have one large FRA area which includes Baltic FAB CE, Danube FAB and neighbouring states not currently included in the FAB network, such as Serbia, Montenegro and Albania,” said Matej Eljon, FAB CE Programme Manager and Director of FAB CE Aviation Ltd. “The target is to create a ‘borderless’ FRA area spanning this large expanse of European airspace by 2025."

The next meeting of the Airspace Task Force is scheduled for January 2021.