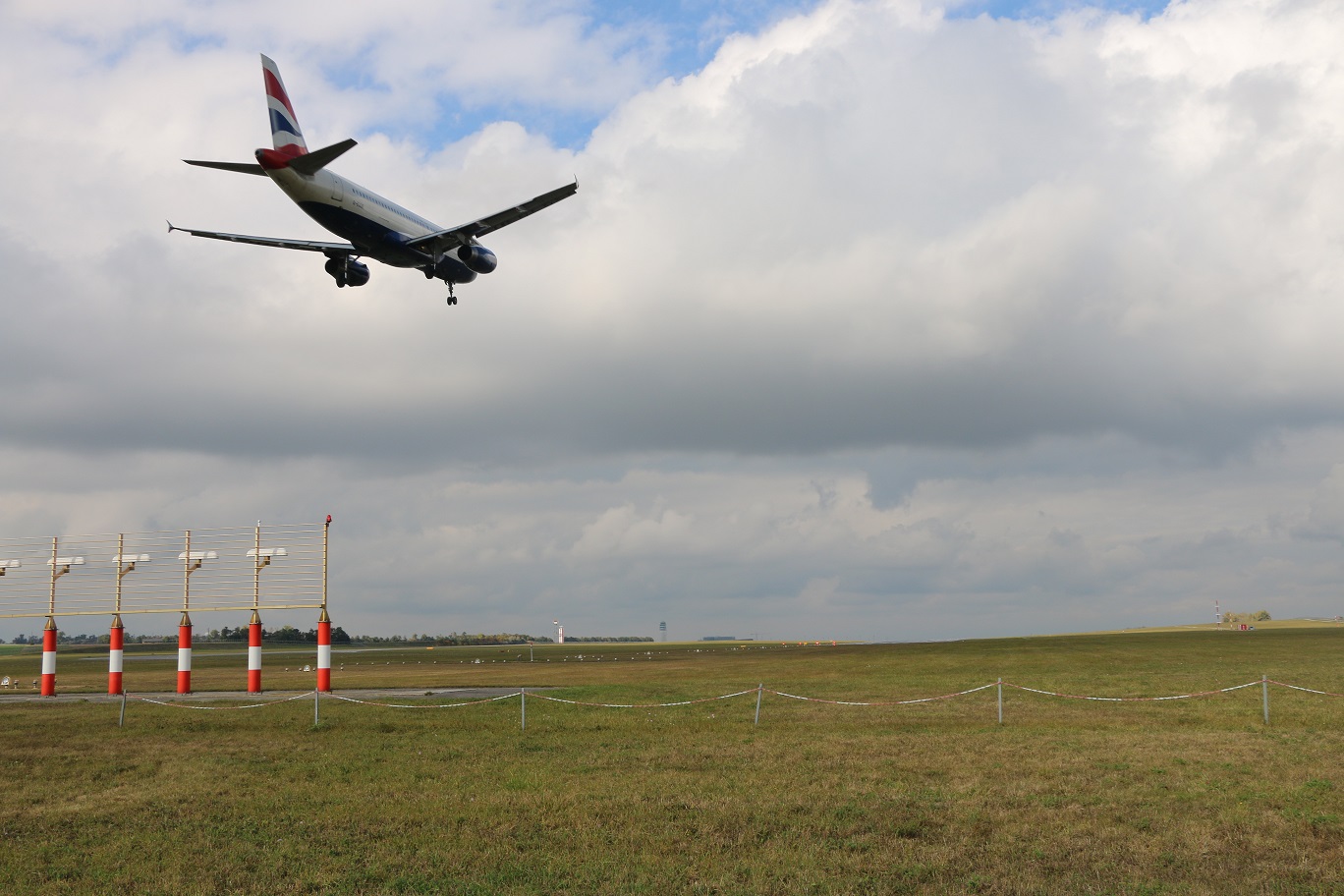 “While historically FAB CE performance vis-á-vis delivering required capacity has been good and flight efficiency in FAB CE exceeds the overall European performance, during the 2019 Summer Season (see table one) some FAB CE ANSPs did not succeed in delivering the required capacity,” said Matej Eljon, FAB CE Programme Manager, Director of FAB CE Aviation Ltd. “External factors – such as weather and unpredicted volatility in demand as a result of traffic being diverted into FAB CE airspace from neighbouring congested areas – were major causes but unexpected staffing changes were also a factor. As a result, FAB CE ANSPs have taken action to improve their manpower, procedures, systems, sectorisation and airspace designs and sector opening schemes to better respond to future challenges and demand.”

As part of the work to provide strategic airspace capacity increases all FAB CE ANSPs have been involved in the reconfiguration of Central European airspace in co-operation with the Network Manager (NM) to support the European Airspace Architecture Study vision.

Vienna and Budapest en-route ATC centres struggled with staffing issues throughout the summer due to increased levels of demand volatility, according to the Eurocontrol Network Operations Annual Report for 2019. However, by the end of summer 2019 staffing numbers in Vienna increased so that en-route delays in September decreased 44% over July and arrival punctuality increased 9%. Both centres faced a high number of weather events in the region – in Vienna, 43% of the summer delays were weather-related and 19% of the Budapest delays were also due to sudden weather events.  Both centres responded to the capacity challenge by improving operational procedures and staffing levels and applying more flexible operational resources to flexibly meet demand.

Traffic volatility was another major reason for capacity problems.  As part of a coordinated network initiative, FAB CE made its airspace available to flights in congested neighbouring airspace to reduce delays during times of peak traffic demand, which added substantial numbers of flights above forecast levels.  The crisis in Ukraine led to many flights from the Far East being diverted to neighbouring countries while airlines opting for shorter routes - newly available the SECSI free route airspace (FRA) area - increased the south-east axis traffic so Croatia and Bosnia saw two-digit increases of overflights above forecast levels.

Bratislava and Prague control centre exceeded the forecast performance while Slovenia was able to meet the capacity demands with a minimal number of delays.

“The measures FAB CE has taken in conjunction with NM and within individual ANSPs have meant we can now more closely align our operational resources to actual traffic demand, even though it is currently very difficult to predict future traffic volumes,” said Matej Eljon. “Working collectively within the airspace alliance we are now well set to support our airline customers in providing capacity where and when it is required once a sustained recovery takes hold – which is why it is important to retain the capacity levels we have achieved over the last year.” 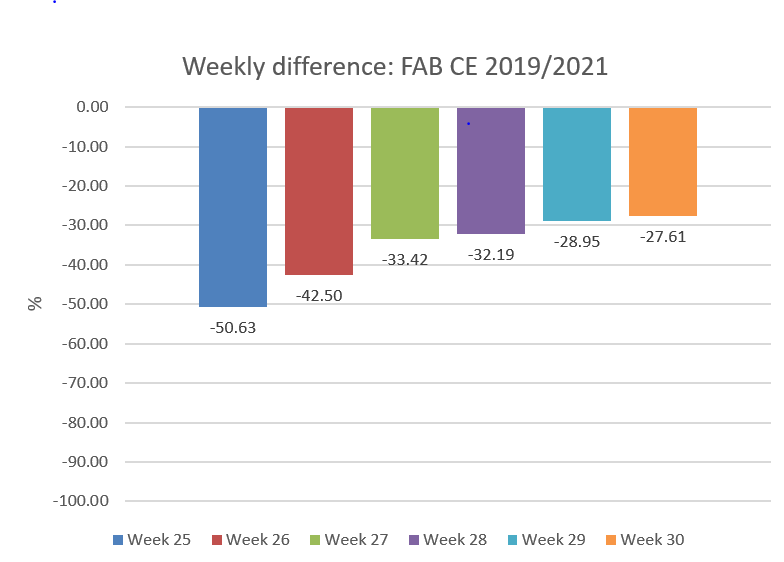