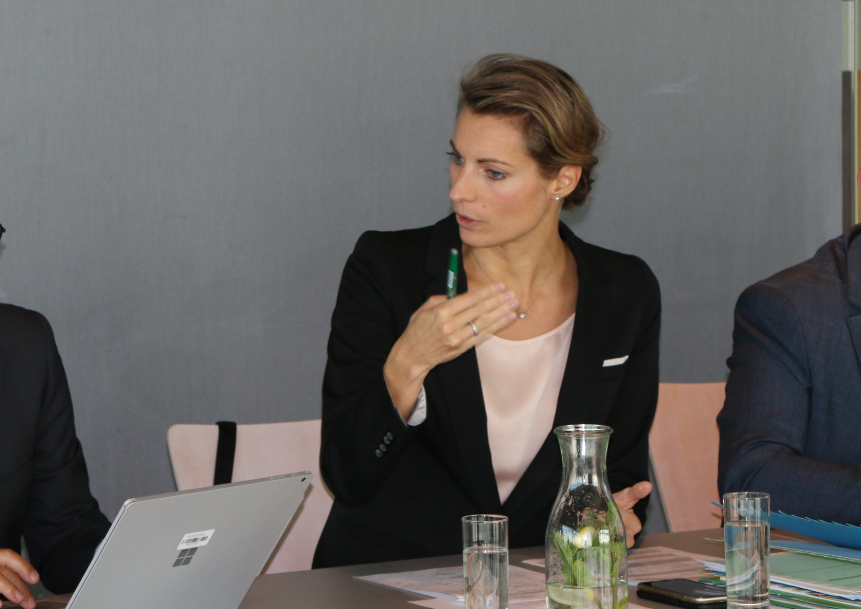 “It has been agreed that the FAB CE ANSPs initiate an Airspace Task Force (ATF) supporting the development of an optimised airspace organisation on the FAB-level and an Operational Excellence Group (OEG) supporting the operational harmonisation and automation and productivity tools activities between FAB CE ANSPs,” writes Valerie Hackl. “The ATF has already met with the NM on two occasions and will continue the development of the FAB CE airspace in co-operation with the NM as part of the Project Three activity to enhance airspace in the Central-South East Europe area.” Scenarios and their content for the 2025 airspace vision have been defined and the first modelling results – as performed by the NM – have been produced. The next meeting for the ATF is planned for January 2020 to analyse and discuss the modelling results with the NM and this activity is expected to initially run until October 2020.

“In order to avoid duplicating effort and optimising ANSP and NM resource utilisation FAB CE would like to formally confirm to the NM that the FAB CE ANSPs are represented by FAB CE as a single entity in the activities associated with Measure One,” says the letter. “This will ensure consistency of the activities performed on network and FAB-levels and enables the NM to approach the FAB CE ANSPs through a single focal point in order to enhance the effectiveness of communications.”