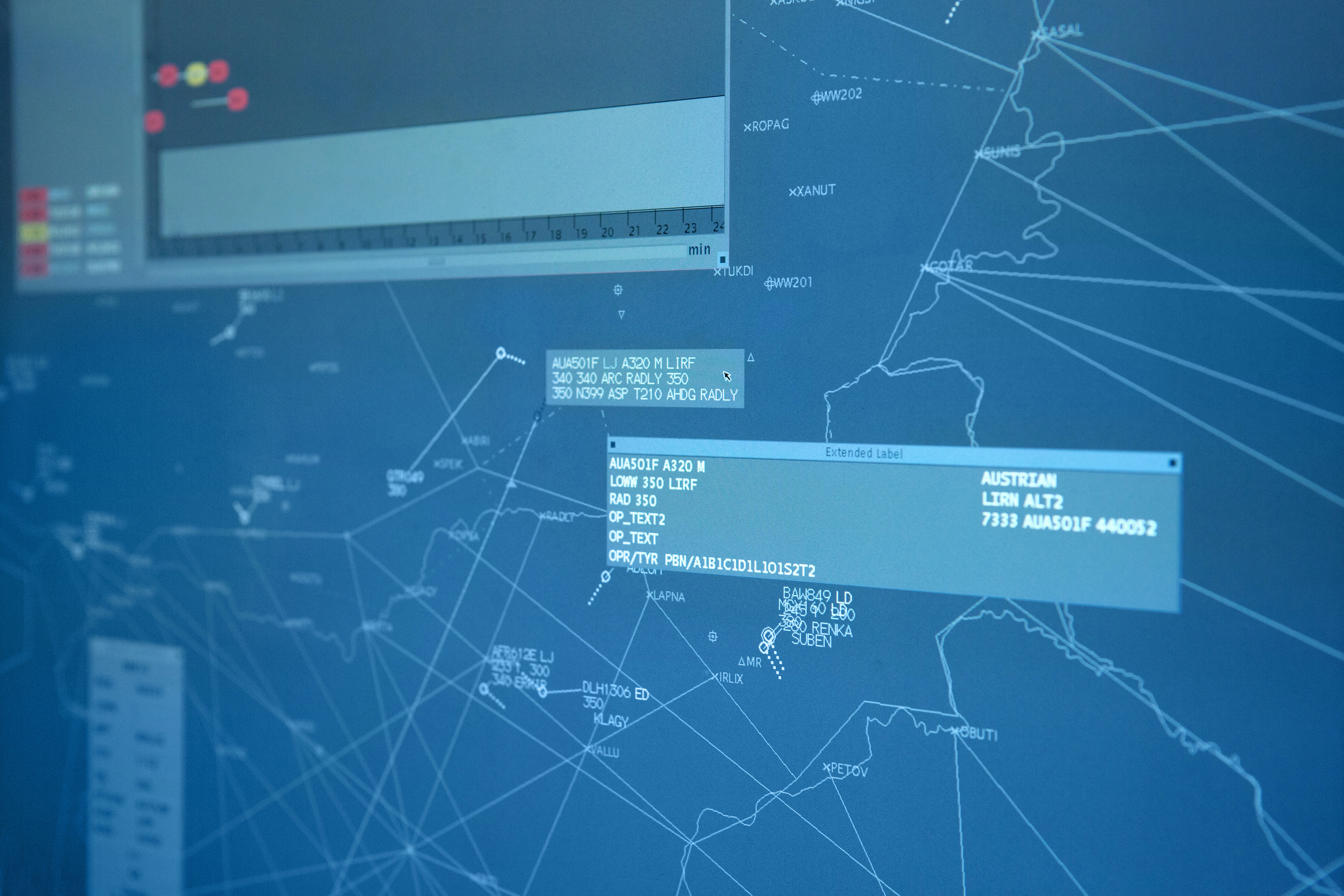 Traffic flows during 2019 in the FAB CE area have demonstrated a high degree of volatility, according to Eurocontrol STATFOR (Statistics and Forecast Service) figures, with some States recording annual increases of more than 10% in overflight traffic demand, while others have seen a decline.

“The peak time summer period for the FAB CE area showed very contradictory trends, with the Hungarian/Slovakian/Czech axis recording a fall in traffic numbers while to the south, in the Bosnia/Croatia/Slovenia/Austria axis, we have seen substantial increases,” says József Bakos, Head of Air Traffic Services (ATS) at Hungarocontrol. ”According to STATFOR, overall FAB CE recorded the third largest functional airspace bloc annual increase of traffic demand between January and the start of December 2019 in all states of the European Civil Aviation Conference (ECAC) area – a 3.6% rise.”

But these headline figures give little indication of the high degree of local volatility in demand for ATS services. In April 2019, for example, controllers in Slovenia were faced with a year-on-year 19.2% increase in overflight traffic numbers while in Slovakia there was a 0.4% decrease during the same month.

“STATFOR cannot provide an accurate forecast for this region,” says József Bakos. “Although we know low cost carriers are increasing their operations – Wizzair for example is planning to have a fleet of up to 300 aircraft in the next few years – there is no clear indication of where these aircraft will be based or which city pairs they will operate.  And we still have to deal with the increases of traffic from Gulf States re-routing through our area following the closure of airspace in east Ukraine.”