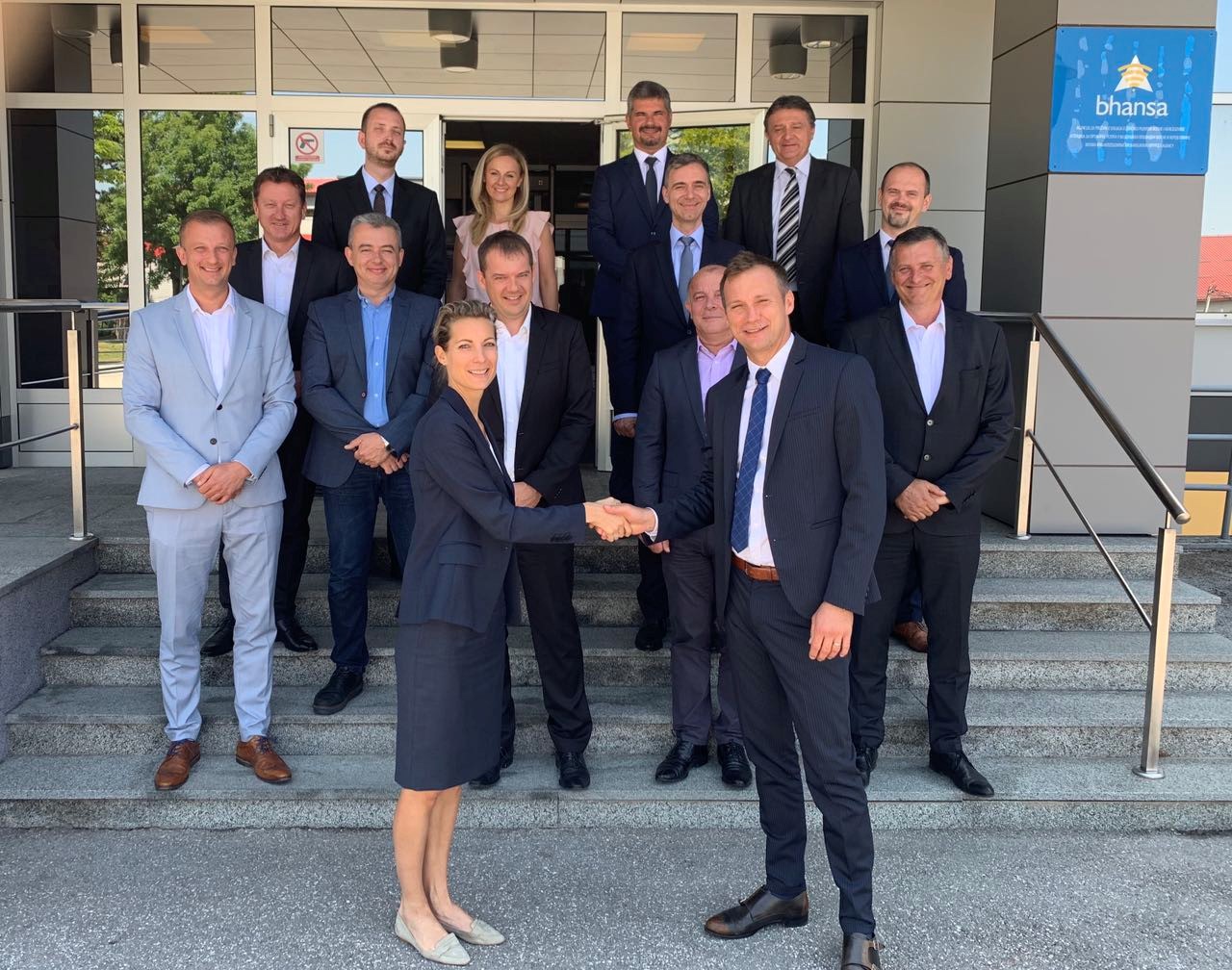 Valerie Hackl will be taking over as chairperson of the FABCE CEO Committe as of July 1.

This will be the first time Valerie Hackl will be assuming this role, since becoming managing director of Austro Control just at the beginning of this year: „I am aware of the challenges ahead, the European ATM system is currently under heavy scrutiny. But I believe that with FAB CE we have the great opportunity to demonstrate that things are moving in the right direction and we also have the results to prove it – Free Route implementation across FAB CE is just one example. For the upcoming months we will be focusing on the new definintion of the FAB CE strategy and on the continued optimisation of FAB CE airspace“, says Valerie Hackl.

The official handover from BHANSA to Austro Control took place at the CEOC in Sarajevo on June 26th.  The first CEOC under the new chairmanship will be held on October 15 in Vienna.