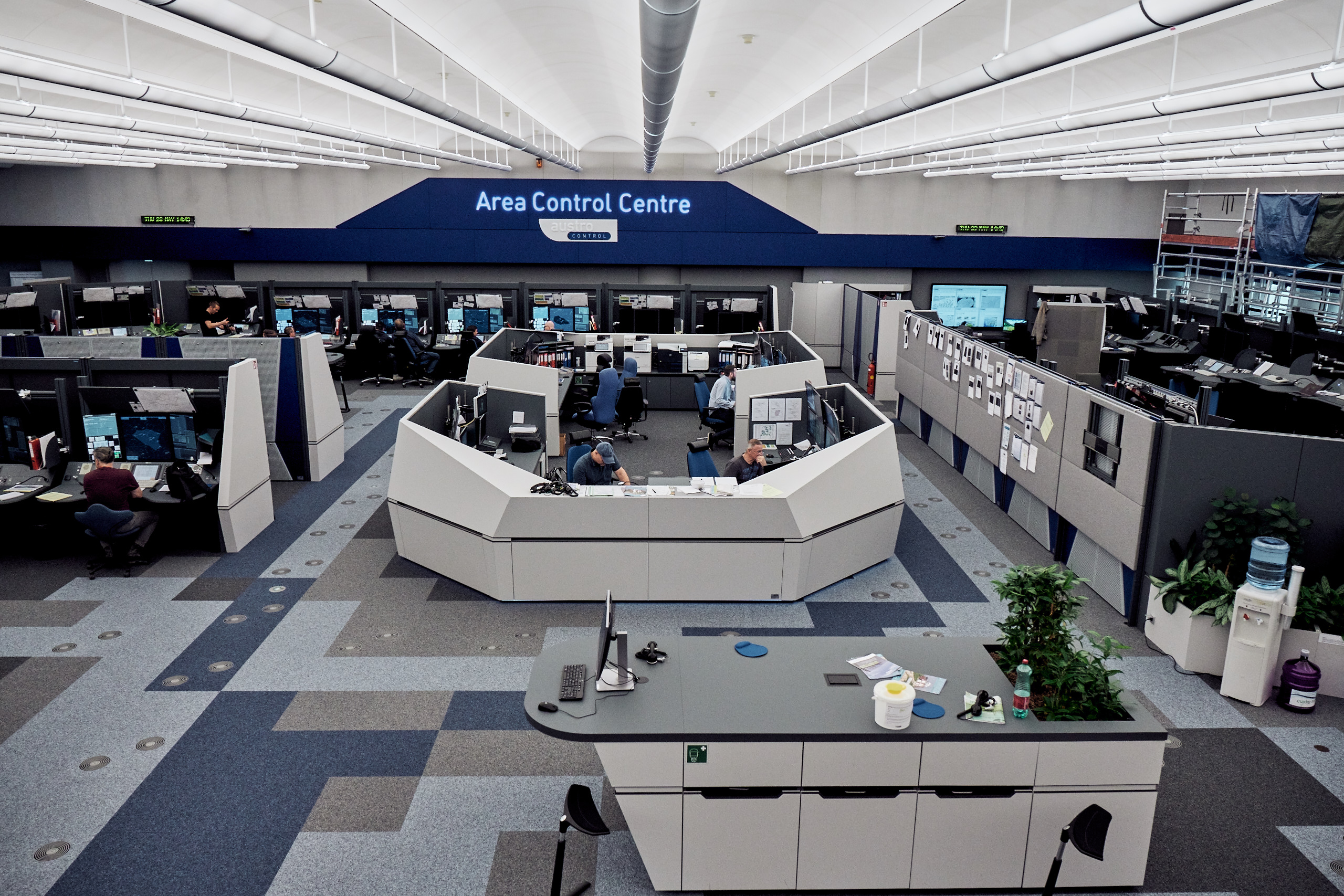 FAB CE has established a Task Force to study further areas of regional cooperation with the aim of establishing an airspace design optimized for all airspace users.

The FAB CE Airspace Task Force met in Vienna on April 10 to hear first-hand from the NM about the implications of the EAAS on FAB CE airspace design and procedures, including implementation of free route airspace (FRA), optimized cross-border static sectorisation and best tools/practices to add capacity to 2025.

The NM stated that FAB CE is the most advanced FAB in terms of FRA deployment and very few elements are missing from the complete deployment of FRA procedures in the FAB CE area. Further organic expansion of FRA through the Introduction of the new sectorisation programme will need to be performed gradually. NM noted that FAB CE can define its own interim steps towards a larger FRA.

Over the next few years States and NM will work together on refining a more detailed airspace architecture. According to the NM, strict adherence to 2025 is not critical as long as the plans are in the pipeline; all constraints and interconnections need to be considered in the implementation planning.