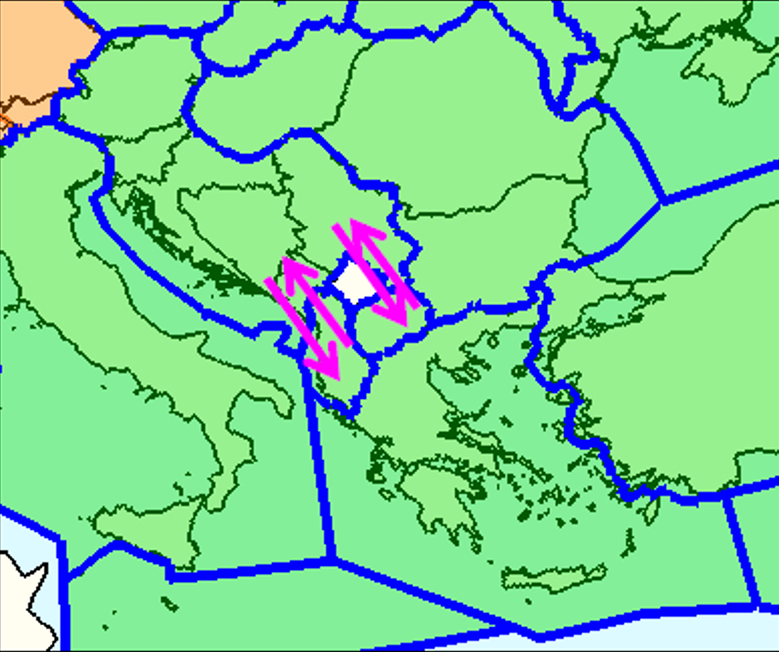 One of the largest and most complex of these programmes, which will shorten flight times for airspace users in the region, is the alignment of SECSI FRA, FRALB and M-FRA airspace areas, involving eight States, and scheduled for completion by the start of December 2021. A further 14 cross-border sector alignments between individual States to increase capacity and reduce controller workload are also now in various states of planning and development.

“The final goal remains the establishment of one large FRA area which includes Baltic FAB CE, Danube FAB and neighbouring states such as Serbia, Montenegro and Albania,” said Matej Eljon, FAB CE Programme Manager and Director of FAB CE Aviation Ltd. “The task force has been able to exploit the current traffic conditions to make substantial improvements to airspace design, so that when traffic returns to pre-COVID levels we will have added new levels of capacity to this important area of European airspace.”