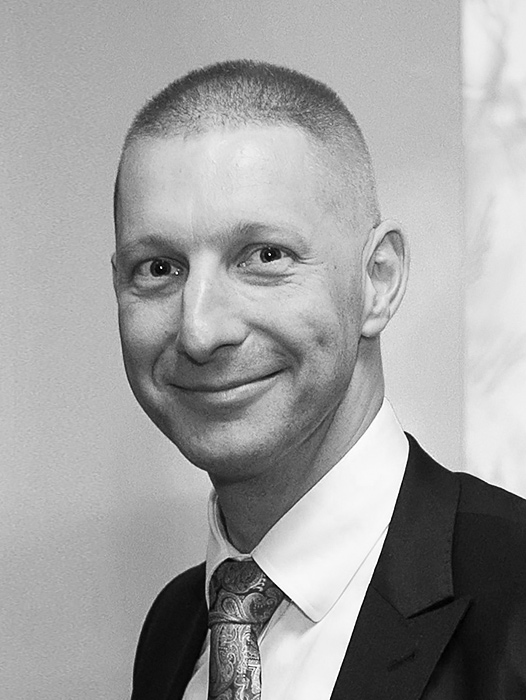 Martin joined LPS SR in 2001 and after obtaining a license in 2003, he dedicated almost two decades to his work as an approach and tower air traffic controller at APP/TWR Štefánik.

Between 2010 and 2017 he served as a Director of the Aerodrome and Approach Services Division and after organizational changes in 2017 he was appointed Head of APP/TWR Štefánik and TWR Piešťany.

After Martin´s passing, Rastislav Primus, Head of the Instrument Flight Procedures Department, was appointed the acting CEO of LPS SR as of September 3, 2020.