The main objectives of FAB CE are:

The implementation of FAB CE will maintain and wherever possible improve the current level of safety notwithstanding the increased traffic through the establishment of a common safety management system.

Optimum use of airspace, improved Flight Efficiency and environmental performance

The ATM services within the FAB CE will be provided in an environment characterised by cross-border airspace design and extensive cross-border sectorisation. The airspace design process will therefore not be constrained by borders between the FAB CE States but will be based on operational needs and air traffic flows resulting in better horizontal and vertical flight efficiency, improvements in productivity and the consequent increase in capacity.

Substantial Benefits for Airlines and Passengers 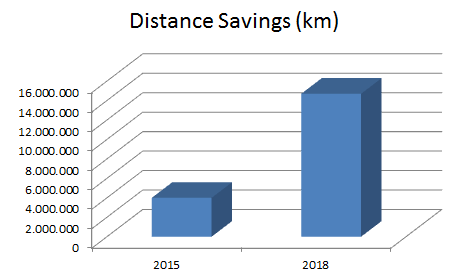 Through the implementation of the FAB CE Airspace Plan around 4 million km are saved in excess route distance by 2015 from route improvements, increasing to 14.7 million km saved by 2018, with the implementation of “Free Route Airspace”. The consequent savings in CO2 emissions are 44,260 tons by 2015 and 162,150 tons by 2018. More than 70 proposals for route optmisiations are to be implemented within FAB CE as part of the Airspace Plan 2012 and the FAB wide „Free Route Airspace“ should be fully operational by 2018. 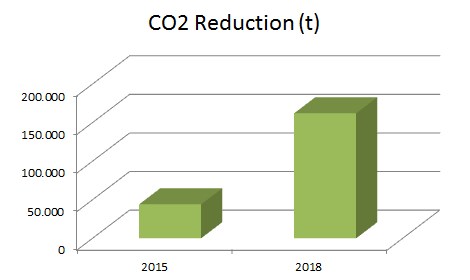 FAB CE will result in a reduction of flight delays, while at the same time handling more air traffic. Capacity will be increased to cope with the expected rise of  traffic. The Enhancement of Civil Military Cooperation and application of the Flexible Use of Airspace will also be a benefitting factor to capacity. FAB CE is projected to improve financial and economic cost-effectiveness by around 3-4% compared to the situation without the FAB, as indicated by the CBA.

A Communication network is the Key enabler for cross-border operations. It will improve cost efficiency by replacing the point-to-point connections with network connectivities. Frequency management will allow best use of limited aviation radio spectrum. The above mentioned measures will represent € 1.1 m savings in 2012 which will gradually increase to € 6.6 m in 2017 and onwards. Implementation of the new technology based on the common roadmap, will bring a capital cost reduction of € 5.2 m spread over the period 2012-2015.